The Houston Texans and team owner Bob McNair are donating $1 million to the United Way of Greater Houston’s flood relief fund in the wake of the devastating flooding caused by Hurricane Harvey this week.

“These dollars will be put to go use in the relief and recovery efforts,” Texanscoach Bill O’Brien said Monday during a news conference in Frisco, Texas. “We also hope our actions will encourage others to do whatever they can to help their neighbors in need right now.”

O’Brien also said the players and team would dedicate their 2017 season to the city of Houston.

“You know football, obviously, is important, but I think the most important thing right now is doing everything we can for our city. I can tell you right now, we’re going to dedicate this season to the city of Houston, to the people of Houston. There are no guarantees in football — that’s not what I’m here to say. But I will guarantee this team will go out every Sunday, Monday, Thursday — whenever they ask us to play — and we’ll play our asses off for the city of Houston, I promise you that.”

In addition, O’Brien lauded the efforts of his players and the team for trying to make a difference during an extremely difficult time.

“We’re proud to represent the city of Houston,” O’Brien said. “I saw that J.J. Watt started a fundraising page last night and raised over $200,000 in just a couple hours in addition to another $100,000 coming from his own pocket. I think that really shows the type of guys we have on this team and the fact that they’re willing to do whatever it takes to care for our city.” 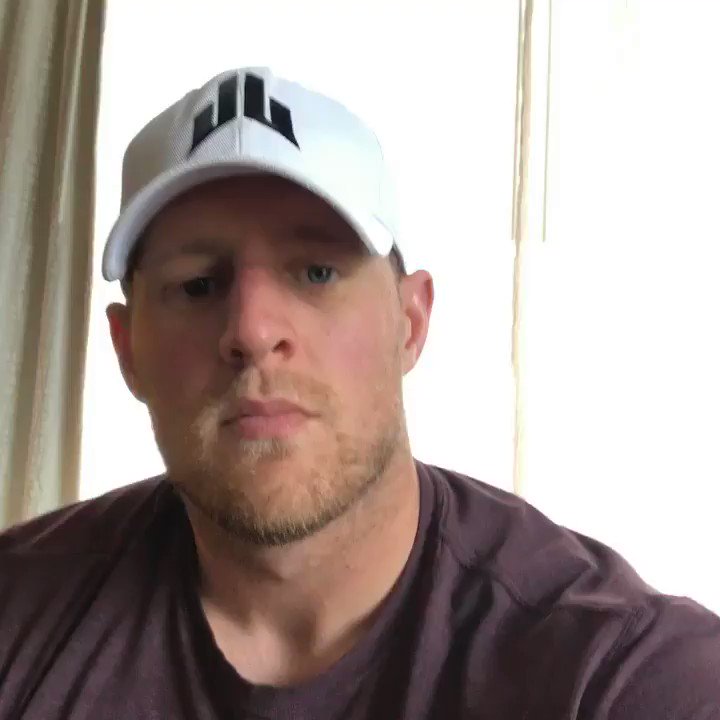 Hit $500k within 24 hours.
I’ve raised the goal to $1 million.
Incredible to witness people coming together for the greater good of humanity

As far as Thursday’s scheduled preseason finale against the Dallas Cowboys at NRG Stadium in Houston, the league announced Monday it has been relocated to AT&T Stadium in Arlington, Texas.

The Texans are currently practicing in Frisco, Texas, at the Cowboys‘ practice facility.

Our thoughts are with the Houston community during this difficult time and we encourage fans to text HARVEY to 90999 to donate $10 to American Red Cross Hurricane Harvey relief.​